To mark the 70th Independence Day of India, the Indian Council and Culture Relations sponsored a concert of Astitva: The Band at Nepal Army Auditorium, Bagdurbar on Monday.

Performing in the multi-genre bollywood band were vocalist Salman Khan, Ayush Guppat on drums, Zaman Khan and Rajwan on guitars, Amit James on bass, Kamal on keyboards and Shiv on multiple instruments.

You know you are attending a great concert when you as a reporter cannot help but join the dancing audience. For more than three songs, the audience colluded on the dance floor ecstatic and with their own funky moves.

The Indian ambassador to Nepal Manjeev Singh Puri also couldn’t help but do some bhangra (a Punjabi dance move) with vocalist Salman.

Highlight of the concert, to any Nepali, was the band singing ‘Simple Simple Kanchi Ko’ as a tribute to the long-pertaining friendship between Nepal and India. “We have always had a soft corner for Nepal and Nepali people,” said vocalist Khan before performing the song.

The already jolly audience, who supported the band through their persistent claps, hand gestures and singing along, were exuberated with excitement once the band started singing ‘Simple Simple Kanchi Ko’.

In the sidelines of the event, Zaman remarked that the crowd was exceptionally energized throughout the concert. He said the band had fed on to the audience’s enthusiasm and gave “200 percent of what we had.”  Towards the second half of the concert, Zaman impressed the audience with his stupendous guitar skills.

To Ranjana Oli, an attendee of the concert, performance by the band was beyond expectation. Previously unaware of the Astitva band, she had attended the event in hopes that she would see actor Salman Khan live. However, her initial disappointment soon vanished once she heard vocalist Salman sing her favorite Hindi records, including ‘Kuch na Kaho’ and ‘Thamsa Gaya Hey’. She loved Salman’s cover of ‘Ramta Jogi’ by AR Rehman the best.

Kundan Tharu, an actor, could not believe the vocalist’s persistent energy on-stage. “I am an actor, and if I shout or talk loudly for roughly an hour, my voice gives up on me. Salman today exuded consistency and exceptional energy throughout the two-hour performance.”

On a different note, he said he liked the concert because the band performed extensive cover songs with “new and exciting twists”. 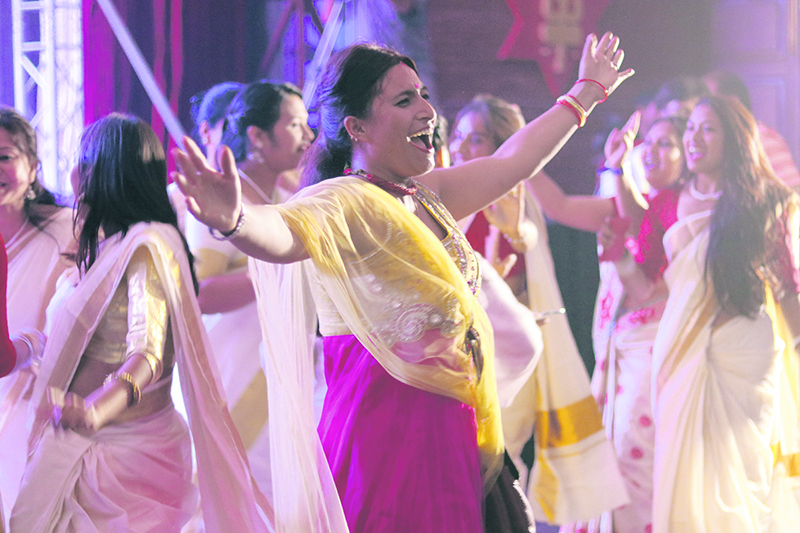 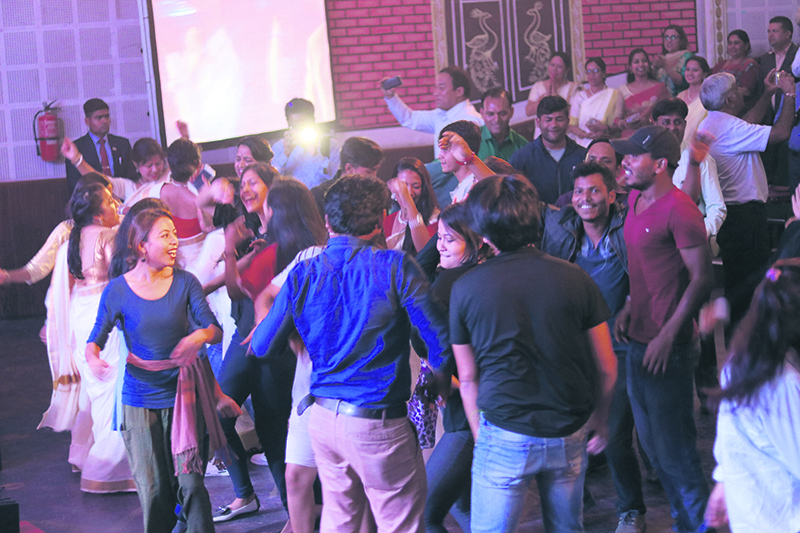