In the movie ‘Hajar Juni Samma’, actor Aryan Sigdel played double role and was appreciated. Now, Aryan is again being seen in different avatar in his upcoming movie ‘Cha Cha Hui’. In the recent poster release, he is seen in a different look.

Speaking about his character in the movie, Aryan shared, “’Cha Cha Hui’ is a romantic film and I believe that audience will enjoy watching this film. You can see me in a character of a patriotic youth who returns to his country after spending some time in abroad.”

Apart from Aryan, the movie features artists including Miruna Magar, Bholaraj Sapkota, and Maotse Gurung in lead roles. One of the two released poster shows that Aryan is into Miruni and Bholaraj is trying to stop Aryan from getting closer to Miruni.

AGL Entertainment has presented the movie and Amrit Ghale has produced it. The film will be edited and directed by Samten Bhutia. Bhutia said, “The film is different from my previous directions. And I hope audience will like this romantic comedy film.”

The film is scheduled to hit the theaters on November 22. 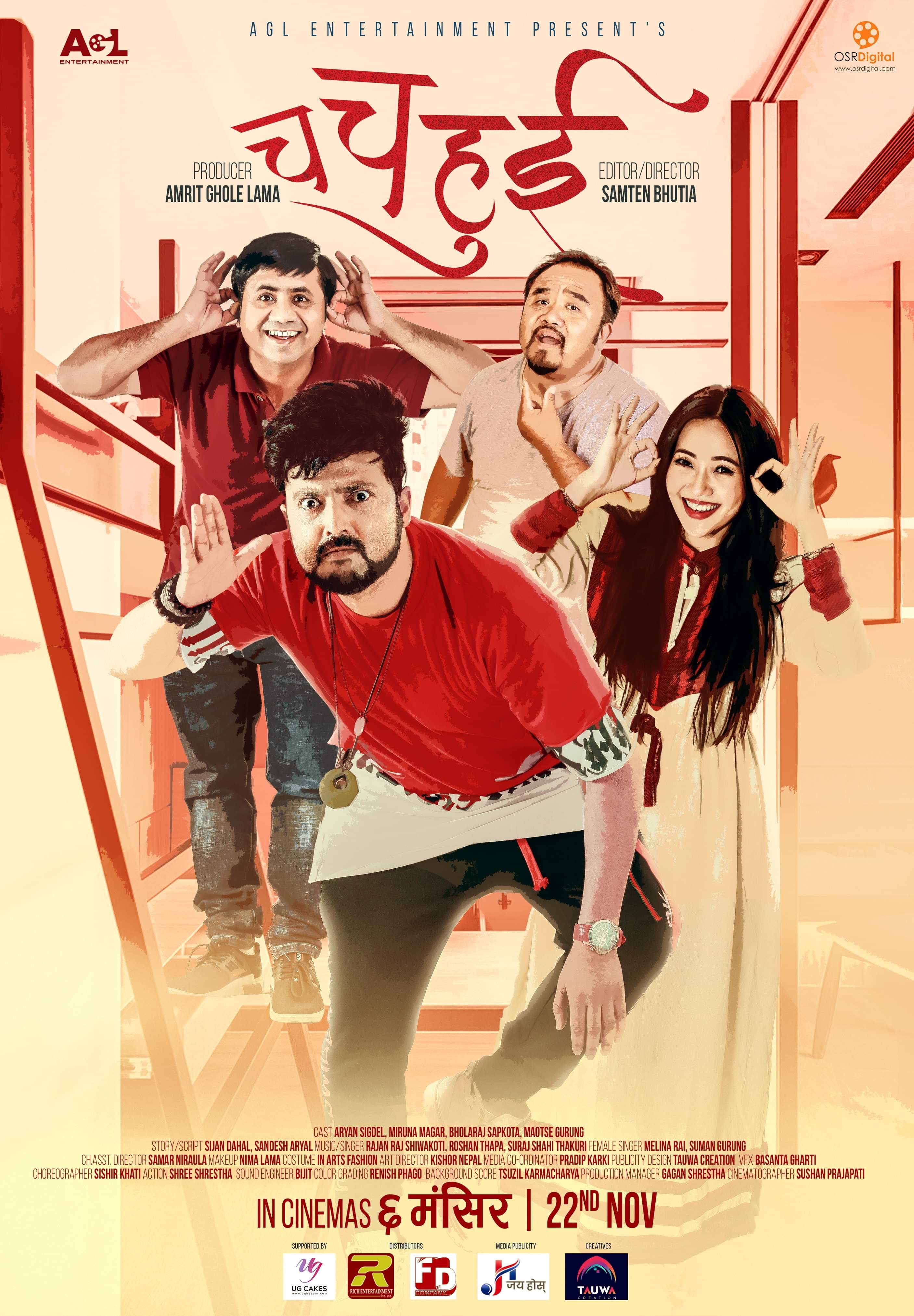 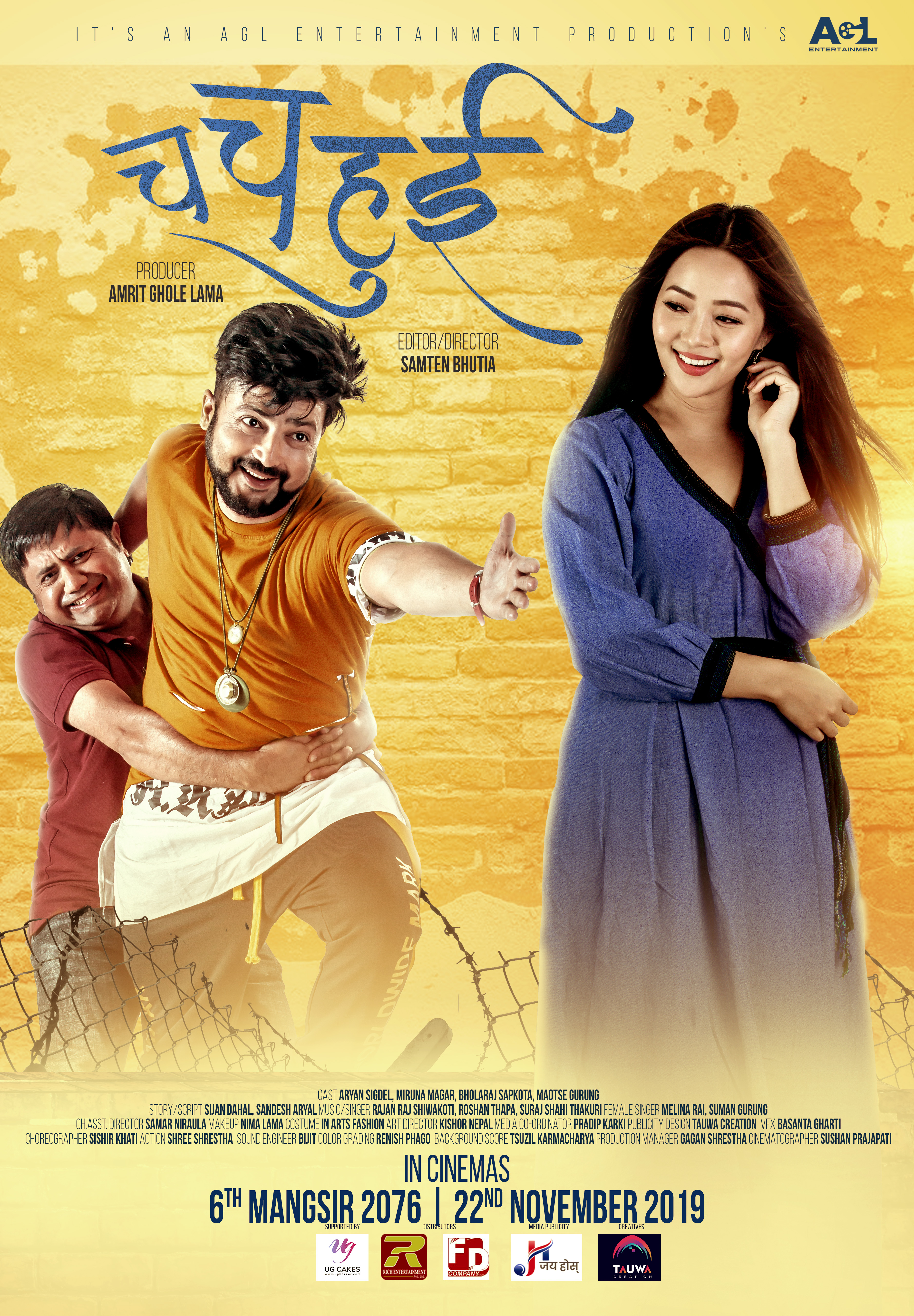