KATHMANDU, Nov 7: After garnering much appreciation with his saying ‘Dohorai Dohorai Kana’ in various television serials, actor/director Puran Thapa is all set to hit the screens with a new film titled ‘Feri Feri’. He has already worked as a director in films like ‘Kanchi Matyangtyang’ and ‘Pirim Parya Chan’.

This is his third venture where actors Arpan Thapa, Richa Thapa, Omprateek Gurung and Dharmendra Acharya are playing the lead characters. Director Puran is also playing one of the lead roles in the film.
‘Feri Feri’ is a comedy film produced by Mata Basundhara Movies. Puran said he was the first person to bring the Red Epic-W with Helium 8K camera in Nepal and he is using the camera to shoot this movie. 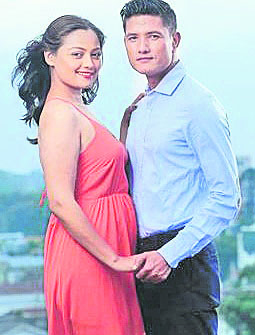