Anna becomes nostalgic, being in Mustang after 5 years

Anna Sharma gained fame after her debut movie ‘Jerryy’ starring opposite Anmol KC. Having debuted at the age of 14, she bagged the trophy for Best Debut Actor in year 2014.

And Anna who has recently had a trip to Mustang, became nostalgic and posted some pictures in her official Instagram and wrote, “Jerry gully after 5 years.”

For the movie ‘Jerryy’, most of the scenes were filmed in Mustang. Moreover, being at the same place after five years, she recalled her memories where her post has garnered more than 19,569 views on Thursday. 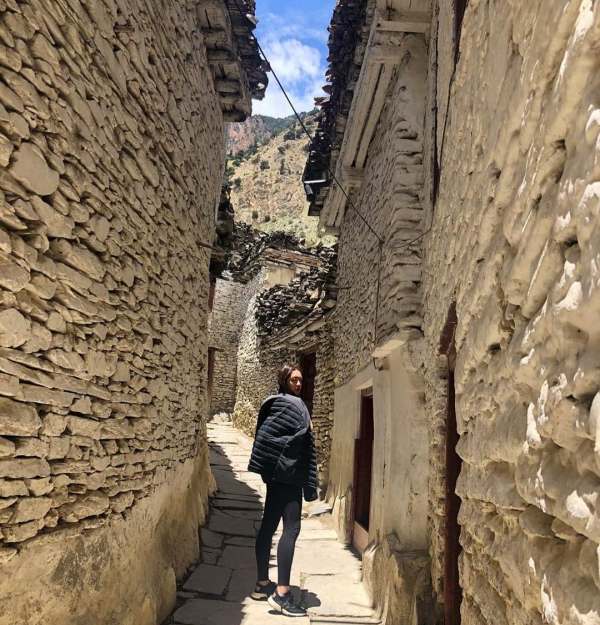 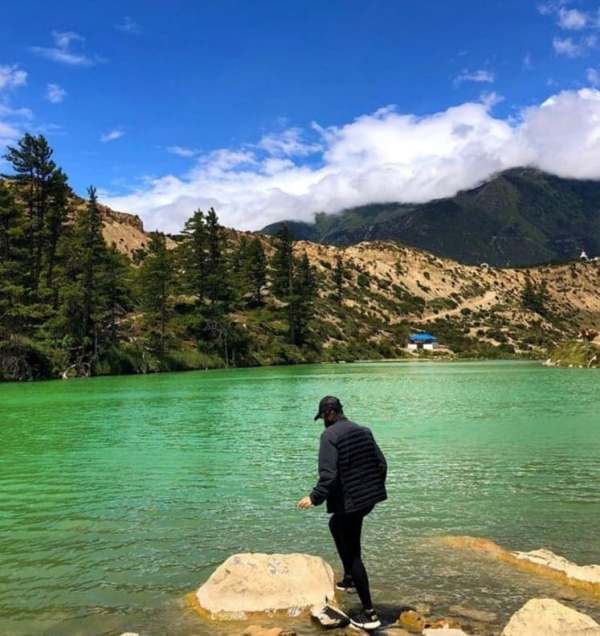 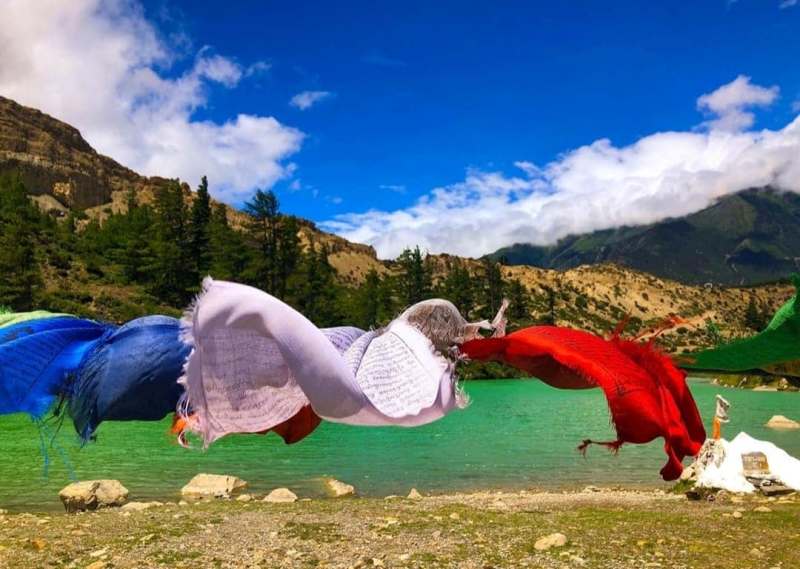 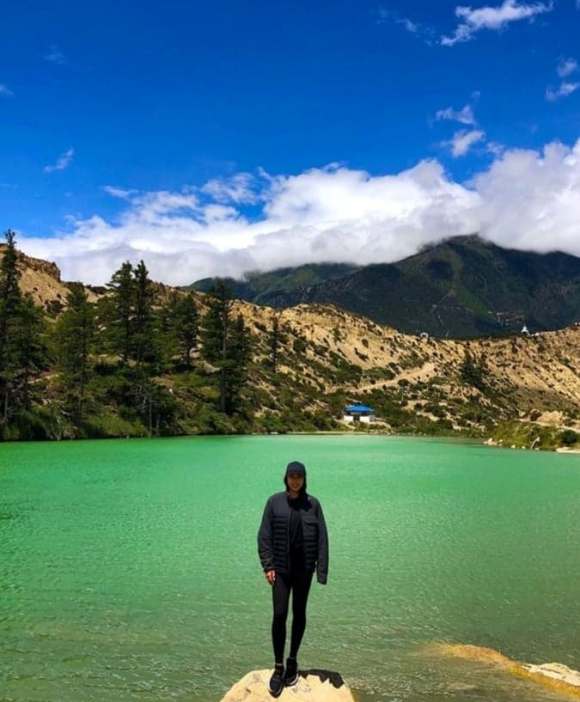