Oscar-winning American actor/producer Adrien Brody is currently in Nepal.  He arrived in Nepal a week ago for trekking in Everest Base Camp (EBC).

Last Saturday, he took his official Instagram account and shared a selfie in front of a black chopper of Manang Air. He wrote, “The adventure begins himalayas.”

This is his second visit to Nepal. He came to Nepal in 2015 as a brand ambassador of Bvlgari. He visited in Kavre and Sindhupalchowk to attend a program piloted by Save the Children and interacted with the locals.

Brody is one of the prolific Hollywood actors who won the prestigious award—Oscar Award for Best Actor from ‘The Pianist (2002)’. He starred in over the dozen notable movies including King Kong (2005), Predators (2010, ‘The Darjeeling Limited’ (2007), ‘The Grand Budapest Hotel (2014)’ and among others.

During his trip to EBC, he shared some videos and photos. Here are some glimpses of his trekking: 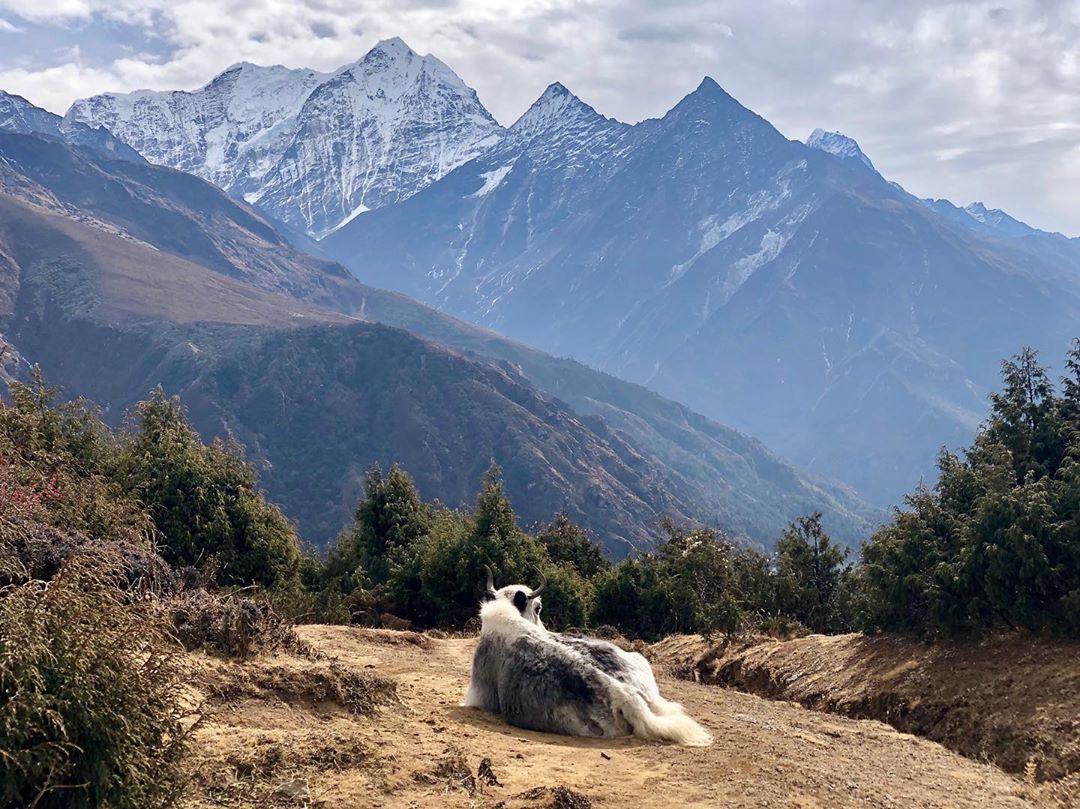 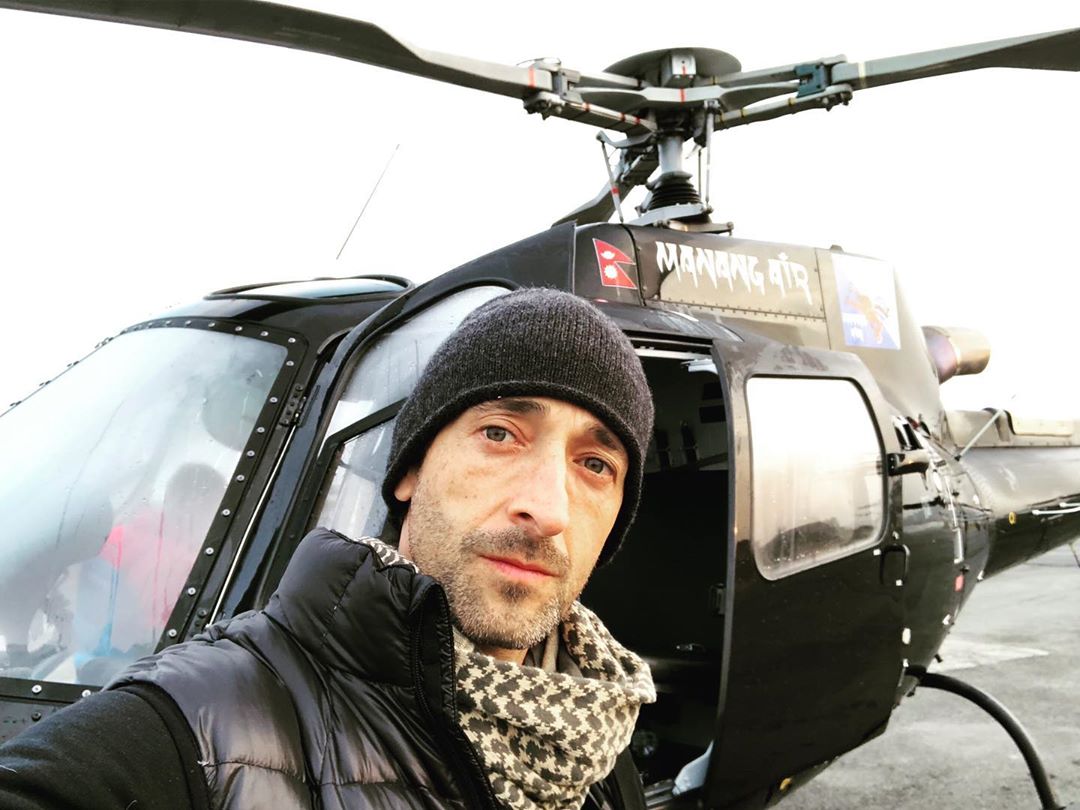