The Tale of Pahenlo Batti Muni

Rochak Dahal (vocalist) and Bikram Bashyal (guitarist) were already jamming and performing in their college days. But it was after their graduation when they decided to take it a notch up and make music on their own.

They called themselves Pahenlo Batti Muni.  Currently, the band comprises of Rochak Dahal on vocals and guitar, Bikram Bashyal and Pravesh Thapa Magar on guitar, Kus KC on bass and Lav Jung KC on percussion. They are five music-lovers forming a band, ultimately doing what they enjoy. 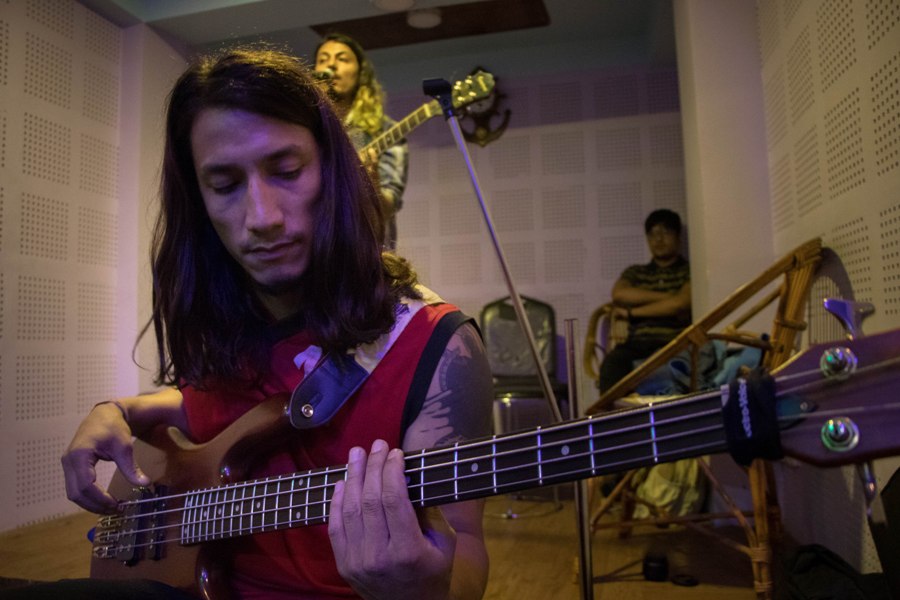 The band’s name also has an interesting anecdote. Rochak came up with it. He recalls, We often visited Pravesh’s place for jamming. As load shedding was on its peak, we were bound to play in the dark. Pravesh had a bed with an overhead rack. We lit up a few candles, fixed them on the rack, and jammed under the candle’s yellow flame (light). That’s how we got the band name.” 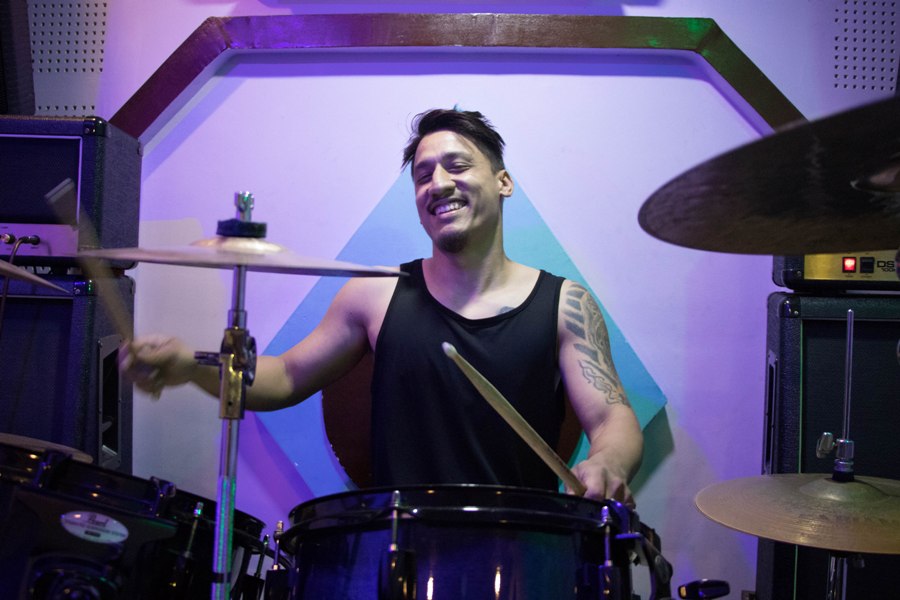 The band released their first song, ‘Bari Lai’ in 2016. Three years after their formation, the group is finally releasing their debut album, ‘Asthir’. According to Kus, it took them some time to finally come up with the album. “We had recorded the album way back. However, following dire problems, it took us a while to bring it out to music listeners.”

‘Asthir’ comprises of eight songs, inspired by different genres of rock music. Pravesh calls this album experimental, as the songs give vibes of different forms of the rock genre. “The base genre is rock. We have further composed songs sticking to different types like alternative, hard, folk and also progressive,” says Bikram.

As asked on what the album tries to portray, everyone stuck to the same answer. According to them, all the songs in the album explain the emotions of the band members. “The name ‘Asthir’ itself justifies our story. That’s why it’s special,” comments the bassist. Likewise, Rochak believes all the songs in the album the moments they have lived. “There are emotional moments, which subsequently are turned into songs. So, if we discuss a track, the entire effort put out on its creation becomes special.” 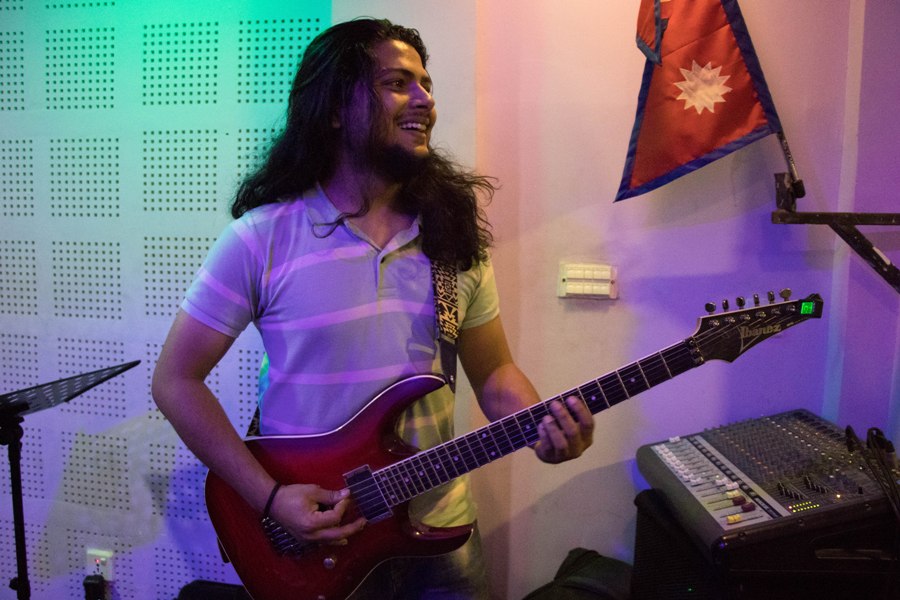 “Our expectation from the album isn’t huge”, says Bikram. “We have done it for ourselves, as we are still in a preliminary phase. Even during our college days, I and Bikram only wanted to release music, irrespective of things around us,” Rochak further adds.

Pahenlo Batti Muni is releasing ‘Asthir’ at Moksh, Jhamshikhel on May 24. Acts from Baaja and Ishan R. Onta will feature at the launch event. Soon after, the album will be available online for downloading and streaming services.