A hip Eatary in town

KATHMANDU, July 26: Like most Nepali youths, Burger House and Crunchy Fried Chicken’s owner Basanta Lama also pursued a foreign dream. With an eight-year-long experience as a chef in Nepal, Lama moved abroad in hopes of finding better opportunities there. Nonetheless, his desire and enthusiasm were his callings back to Nepal. Explaining his inspiration, Lama shared, “I had an experience of almost a decade in this field. I thought of trying something in Nepal instead of wasting my sweat in a foreign country.” 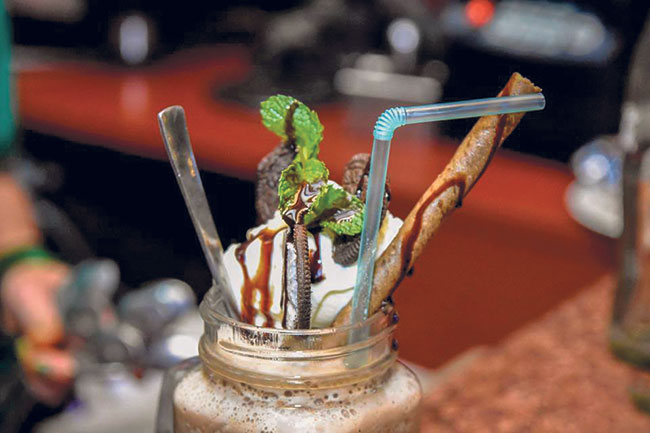 Soon, he started a restaurant in Baneshwar, collaborating with his sister Shanti Lama and friend Manoj Rumba. However, the first six months didn’t go as expected, he recalls. They had to invest extra sweat in the promotion of their restaurant, and their efforts paid off. Their business venture soon scaled the peak of success in no time, and the rest is history.

The restaurant is popular among the youths of Kathmandu. Its clients adore its ranges of services, which is coupled with affordability. Also, the arrays of flavors blend well with the Nepali palate. 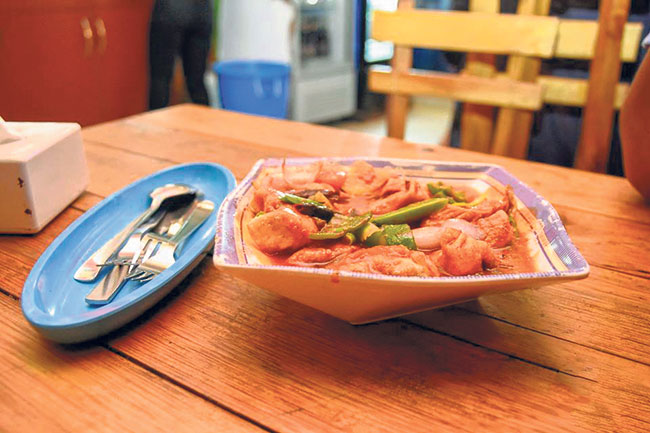 Currently, the restaurant operates from several branches in Kathmandu, and a newly established outlet in Dharan. Explaining the plans of further expanding his business in other parts of the country as well, Lama stated, “We aim to establish new branches in other major cities of the country including Pokhara, Chitwan, and Butwal in the coming 5-6 months.” Sharing the challenges of his business, Lama quipped, “Initially we struggled to advertise our initiative. Also, there are lots of competitors in the market which can potentially draw our costumers towards them.”

Lama is ecstatic about the success of his venture. Even more, he feels he is contributing to the society by creating employment opportunities, and helping provide to about 500 families all over Nepal. We asked why he chose the name ‘The Burger House and Crunchy Fried Chicken’, to which Lama replied, “Though there are numerous dishes available in this restaurant, burger and fried chicken are our specials. So, we decided to headline both dishes in the name of the restaurant.” 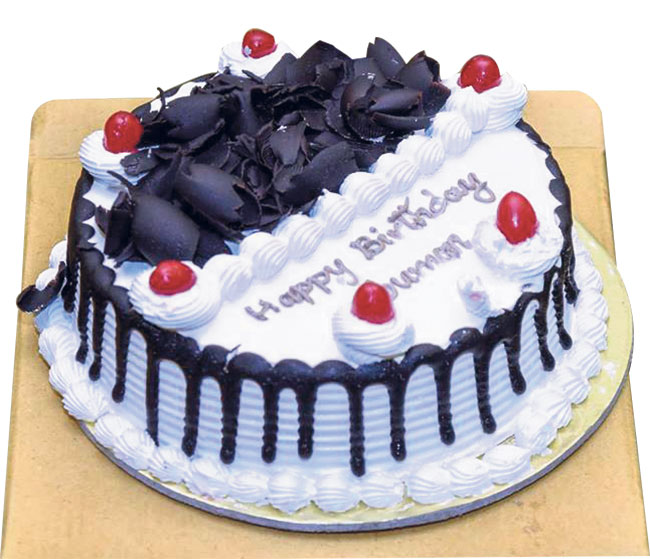