A fulfilling trip abroad with my family

I went for a 10-day international trip with my family (mom and dad). And this was my first ever international air-trip, of course excluding India, where on July 23 we reached Singapore. I was excited to explore the international arena. As we reached the airport in Singapore, our guide received us and we headed toward the hotel in a coach bus. The coach bus was comfortable and luxurious. And on the way to the hotel, I felt Singapore is way more clean and green than Kathmandu. I also had a thought that, if our politicians who promised to make Nepal similar to Singapore, every Nepali would have lived in the heaven.

However, I dropped that thought and felt relaxed inside the coach bus. As we reached the hotel, we just relaxed and were anxious about our next day’s tour to the city. On day two, in Singapore we did a half day city tour and we also visited Sentosa Island. We enjoyed the beautiful water fountain Merlion and the flyer along with the visit at Madam Tussauds. And then we went to Sentosa beach and did a boat riding.

Along with the thrill while traveling, we tried to be adventurous trying out sea food in Singapore. However, the taste and smell did not suit us and we had to compromise our food adventure to chicken tandoori and fried rice at Indian Restro.

Being around Singapore, on the third day we were all set to go Kuala Lumpur by coach bus. Then on the fourth day, we had a half day Kuala Lumpur city tour and we got to experience and explore the capital city. We visited the National Monument that had exhibits of local history, culture, traditions, and arts and crafts. Then we had a quick stop at the Gate of the King Palace for a photograph.

Moreover, to beat the heat, on our fifth day we went to Sunway Lagoon Park which is also known as Asia’s Best Attraction for four consecutive years since 2007 to 2010. We enjoyed some of the rides at the park.

On the sixth day, we left for Pattaya and stayed in the hotel for overnight. Then, next day after lunch, we went to Coral Island. Locally known as Koh Larn, the Coral Island looked like a paradise with its crystal clear blue water and white sand spread all over. We spent our day swimming, snorkeling and just relaxing on the sandy beach.

Meanwhile, on the eighth day, we were at Bangkok and visited Golden Buddha and the Marble Temple. On the ninth day, we went around the streets of Bangkok and spent our day shopping and taking pleasure of Thai Spa.

And on the tenth day, we checked out from the hotel and boarded a flight back home with a sense of fulfillment and contentment. 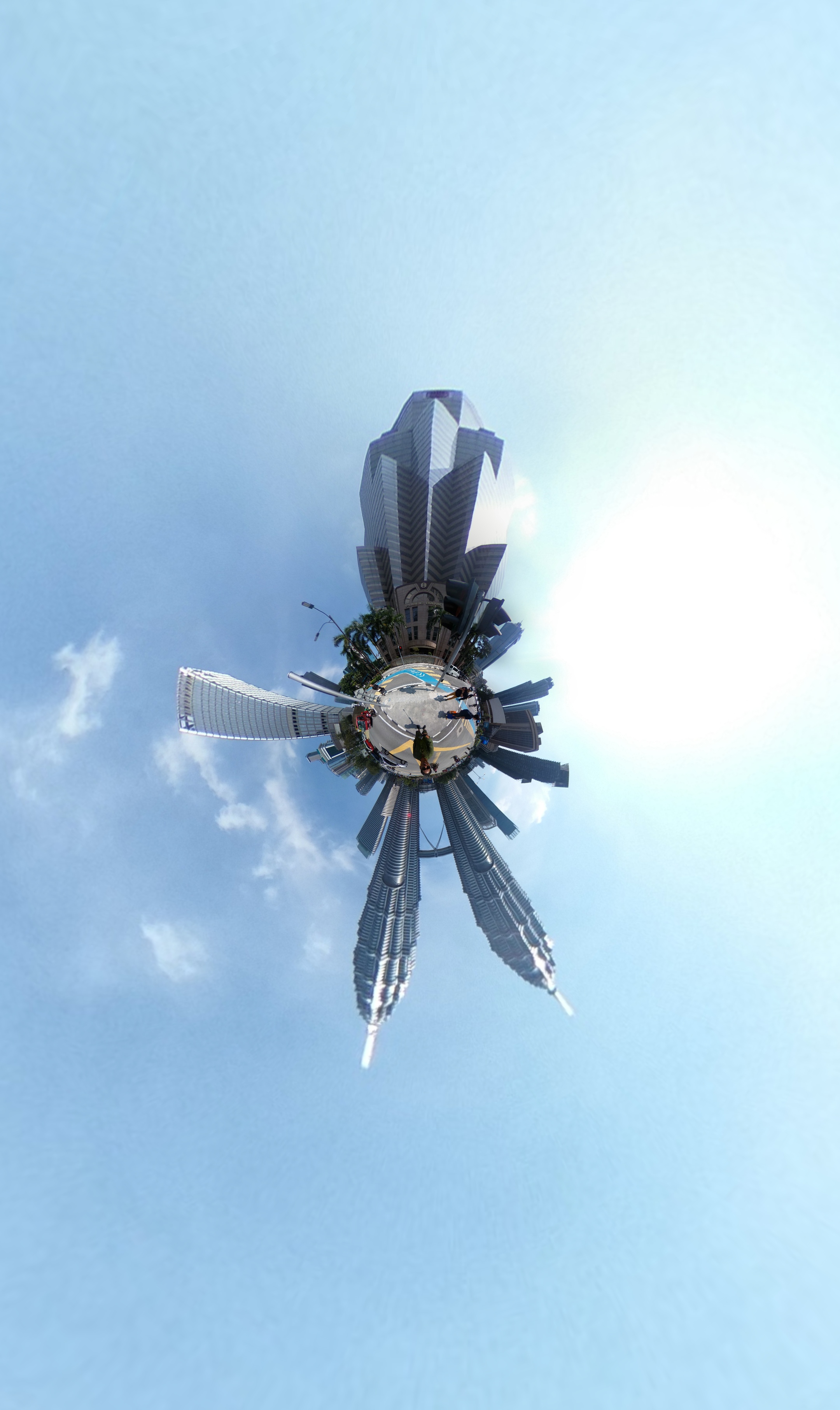 As told to Sangita Shrestha 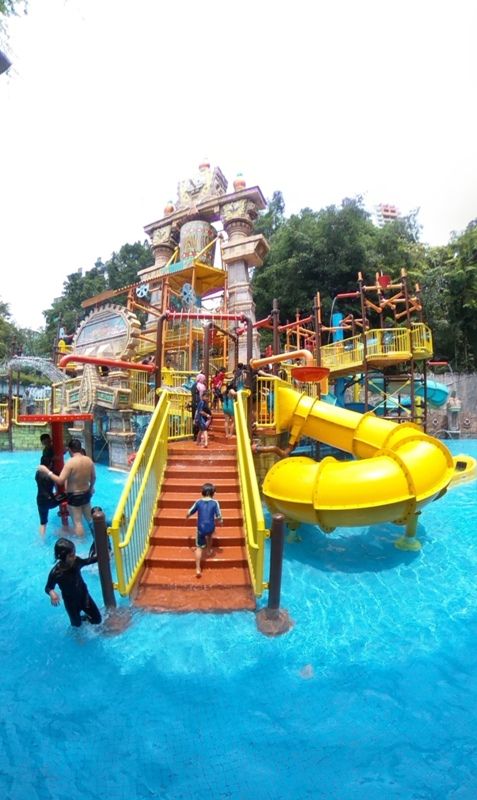 Working for the girls’ empowerment and education