The unique characters that Benisha Hamal portrays on each of her ventures make her stand out from the rest. She made her way into the Nepali film industry with  ‘Swor’ in 2010, and collected further appreciation from the audiences from movies like ‘Mokshya’, ‘Kalo Pothi’, ‘Jhyanakuti’, and ‘King Returns’. 'Blind Rocks' is her latest endeavor, and for her outstanding performance in the same movie, she was awarded ‘The Best Actor Award’ in 2018.

In conversation with My City’s Sonam Lama, Hamal revealed the five lesser-known facts about her.

Solitude seeker
Her desire for solitude has developed with time. She admitted that spending time in seclusion made her more composed.
"I have been practicing meditation since the past four years, and I have started feeling the changes in me. I frequently visit Tapoban and spend time meditating during my holidays,” said Hamal.

Script writer
She was interested in scriptwriting since her childhood. However, it took her quite some time until she started writing movie scripts.
“The first script writing that I did was for ‘Monsoon’ which did not come into screens. For now, I have been indulging myself in script writing for short movies,” confirmed Hamal.

Into suspense movies
A plotline that starts in mystery and ends in suspension, such types of subject-matter highly piques her interest. “I prefer watching movies that are realistic and motivating at the same time. I've repeatedly watched 'Shawshank Redemption' and 'Perfume'; I have already lost count," laughed Hamal.

Keen reader
She regards books to be more liberating in comparison to movies. She says it lets the mind explore into imagination. "I prefer reading fictions over non-fiction. It gives me space to freely explore my imaginations. However, non-fiction like 'Kite Runner' left me completely fascinated. Currently, I have been reading 'Winner Stands Alone' by Paulo Coelho, and I am having a blissful time reading it,” she asserts.

Occasional chef
She also enjoys experimenting in the kitchen. Most of her culinary skills come to play when guests visit at her home on special occasions. "I prefer cooking for others, more than I enjoy cooking for myself. It makes me happy and satisfied. I am fond of cooking fish dishes,” she added. 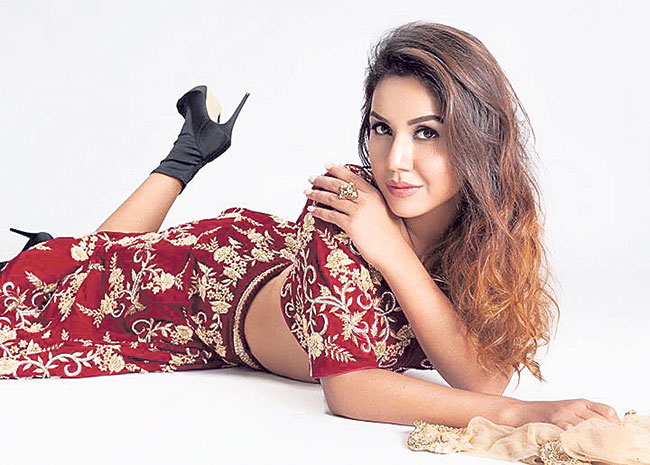