5 foods to avoid on vacation

Vacations are hard to come by. For people who love to spend their vacation traveling having an upset stomach or being ill during travel is a big no. Here are a few foods to avoid on vacations:

1. Raw shellfish
A seaside vacation may seem like an invitation to enjoy a platter of raw seafood—don’t do it. Raw and certain undercooked shellfish, such as clams and mussels, can present a risk of vibriosis—an infection that may result in death, according to the WHO Centers for Disease Control and Prevention (CDC). 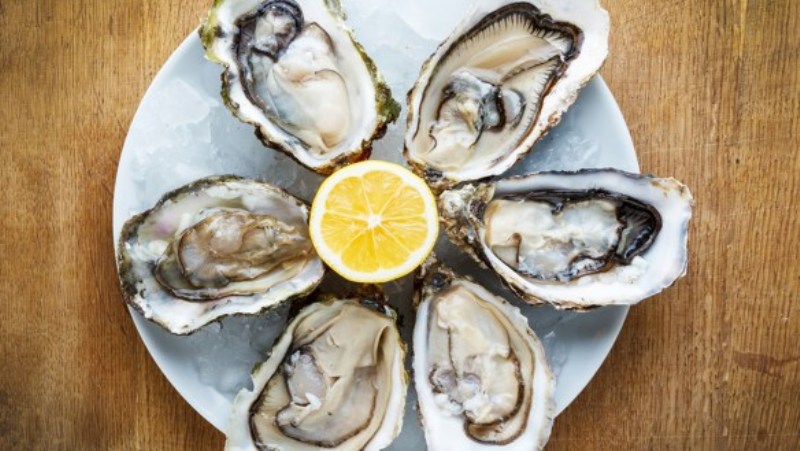 2. Tap water and ice
Water is water, right? Wrong. Water can contain microorganisms that are foreign to your gastrointestinal tract, especially in developing countries. In Latin America, Africa, the Middle East, and Asia, there’s a greater risk of water being contaminated with bacteria, fecal matter, and parasites. Yes, this means you should brush your teeth with bottled water! And purchase bottled water from a store you trust, as dishonest vendors may sell tap water in bottles sealed with glue.

You might be better off drinking your beverages at room temperature in countries with unsafe drinking water, and obviously, also avoid frozen or blended drinks made with ice. Traveler’s diarrhea affects 30 to 70 percent of travelers and can cause symptoms ranging from diarrhea to fever and vomiting. 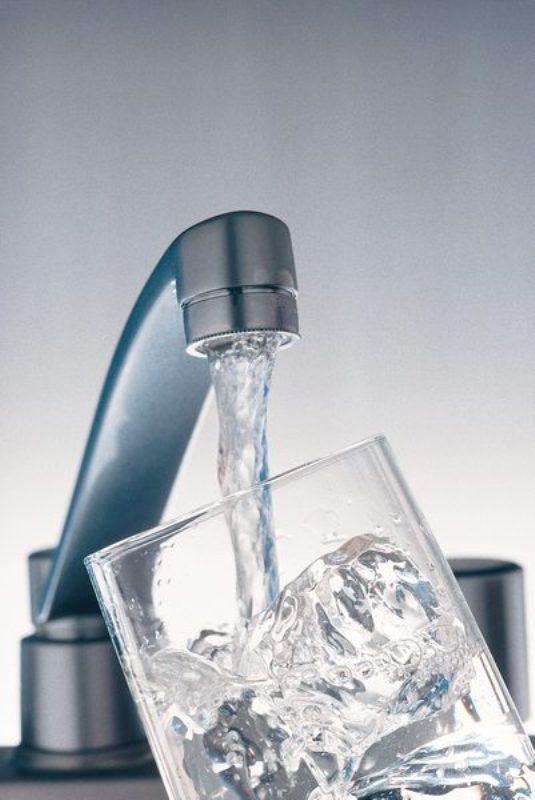 3. Raw produce
Unless a vegetable or fruit has a thick peel, such as a banana, you’ll want to avoid raw produce in locations where the water isn’t safe to drink. This means skipping salads and salsas made with uncooked tomatoes, onions, and/or peppers—and opting instead for cooked fruits and veggies. See the foods you don’t realize can give you food poisoning. 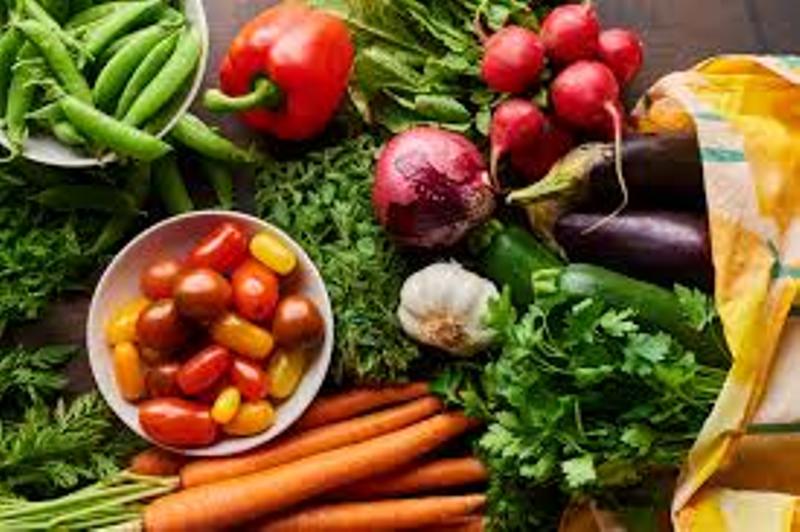 4. Unpasteurized dairy
When traveling internationally, it may seem like a real treat to stop by small, local farmers’ markets and purchase unpasteurized milk or cheese, but these are foods you probably want to skip, especially if you’re a child, are pregnant, or have a weakened immune system. According to the CDC, listeriosis is a serious infection that hits an estimated 1,600 people per year; and about 260 die from it. Also, watch out for these dangerous superbugs the CDC is warning about. 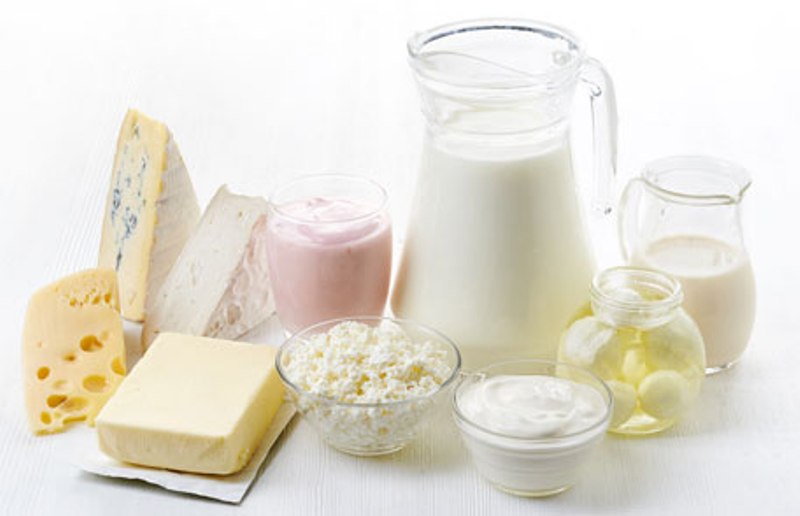 5. Sushi
Raw animal products are often a gamble, especially in foreign countries. When it comes to raw fish, research in the Journal of Travel Medicine reveals that eating it is particularly risky in Southeast Asia because it may cause infection via bacteria or parasites. 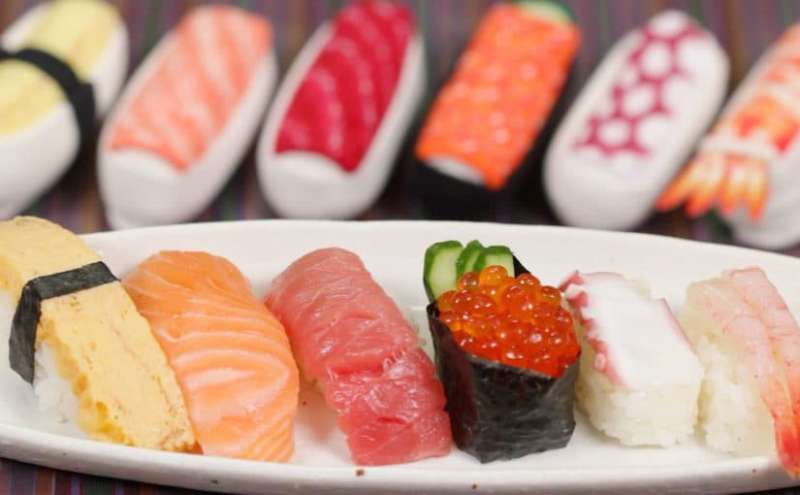