2020's Most searched for artists on Google

As we approach the end of a very unusual year we take a look at the artists you've Googled the most in 2020. After a crazy year of COVID-19 enforced lockdowns this year's most searched for things on Google were likely to have been skewed somewhat by the abnormality of the circumstances. In entertainment there were a few obvious chart toppers but also a few wild cards. Let's take a look at who you searched for in 2020. 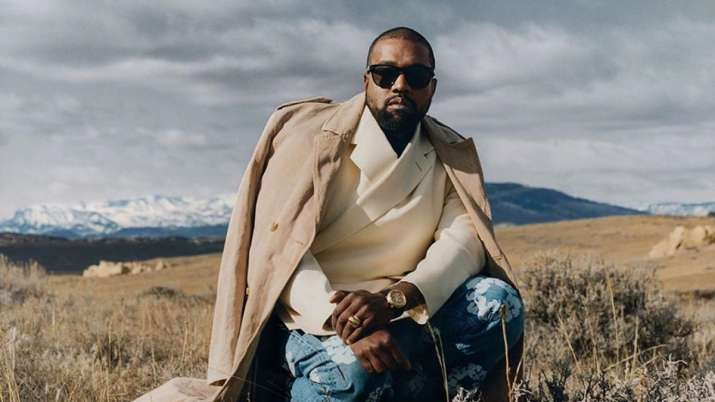 Kanye West was the most searched for artist in the UK but rather bizarrely didn't even make the top ten in the US even though he ran for the presidency. (The top male artist search in the US was August Alsina) Kanye's Birthday Party didn't fare to well in the US elections recording just 60,000 votes from a potential 160 million. The popular rapper, but not so popular potential politician, had fairly lean year music wise too, releasing just a couple of singles. He still kept us curious though and he's only got to wait another four years before he throws his hat into the ring again!

Most searched for Female Artist: Shakira. 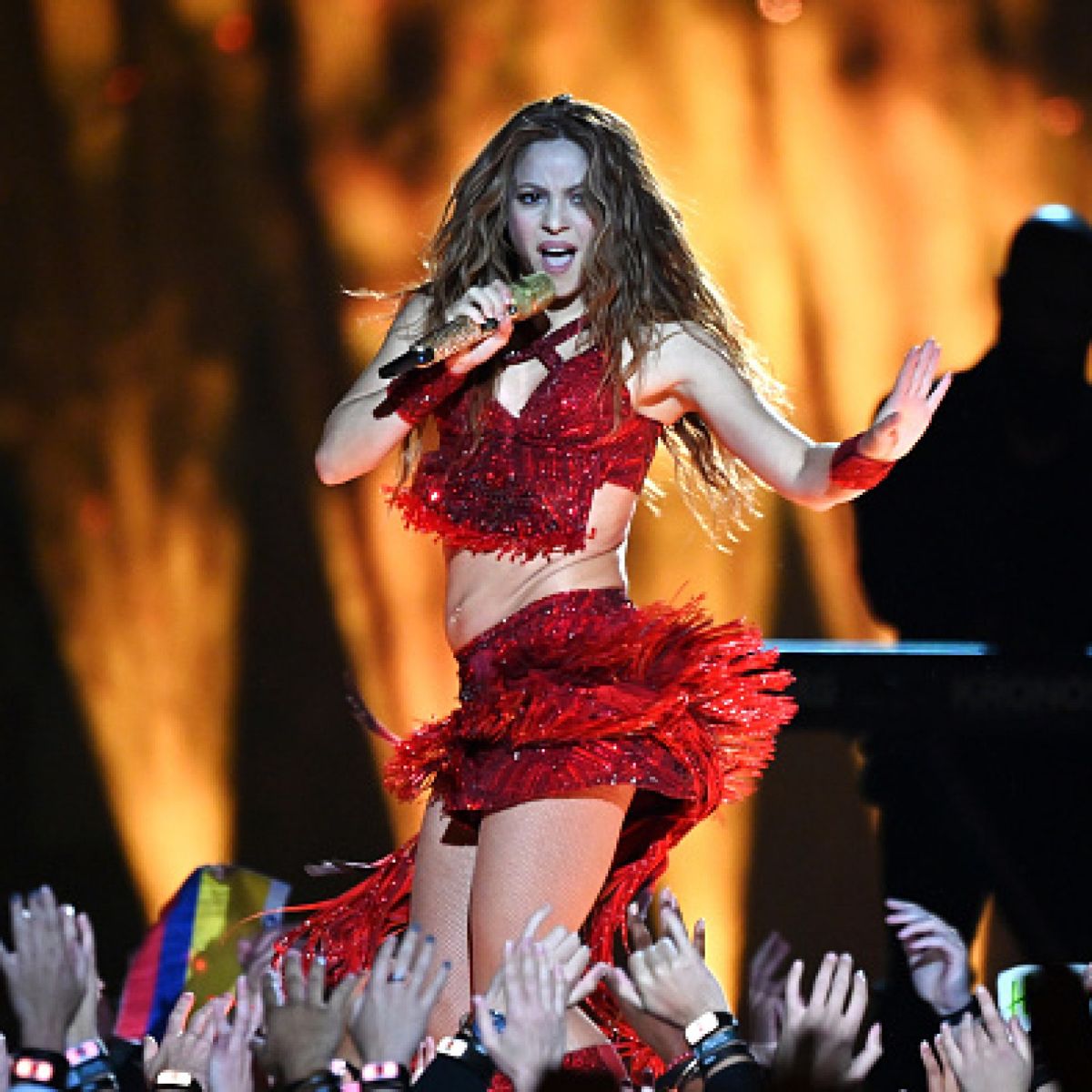 The most searched for female artist in the US was Shakira. After popping up at the half time interval of this year's Pepsi Super bowl LIV between The Kansas City Chiefs and The San Francisco 49ers Shakira has not been off your radar. Reported as the "sexiest halftime show in memory" Shakira went through three costume changes as she and fellow Latin sensation J-Lo sang and danced. Since then Shakira has dazzled us once again with her talent, teaming up with The Black Eyed Peas on Girl Like Me.

Most searched for lyrics: WAP. 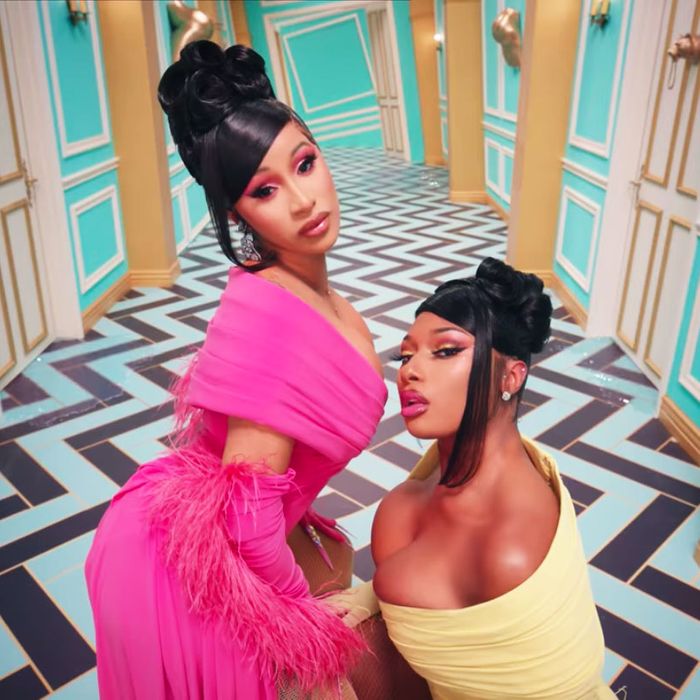 In both the UK and the US, and in fact globally, the most searched for lyrics were WAP by Cardi B and featuring Megan Thee Stallion. The chart topping track is an unflinching song that "demonstrates freedom of sexual expression" and is an empowering and open statement, full of bold confidence, it is not, as some would have you believe just a song full of profanity. 'WAP' is about womanhood, about knowing what you want, what you desire and not being afraid or reserved in saying it.

Most searched for lost in 2020: EDDIE VAN HALEN. 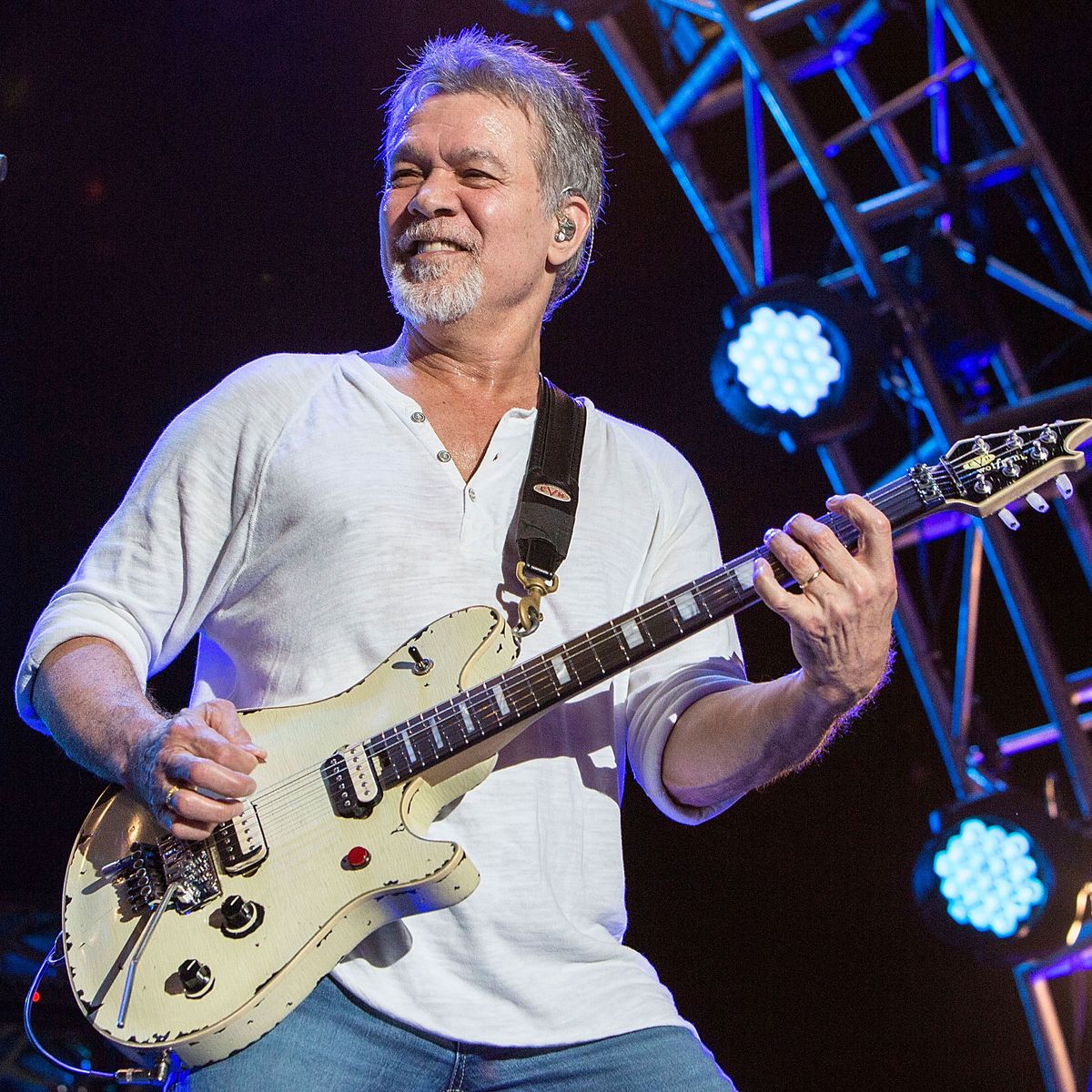 Hailed as one of the all time great guitarists, Eddie Van Halen's unfortunate, untimely but not wholly unexpected death back in October this year prompted many of you to search up his work. As founding member of Van Halen with his brother Alex he brought heavy rock to the masses with a style that was all his own. Van Halen's 1984 album released that year spawned the band's iconic number one single Jump and sold over ten million copies alone. Eddie himself inspired many musicians and many copycats and was instrumental in developing guitar styles that are now common place, his skills and techniques will be sorely missed.

Most searched for in the UK and US: Grimes. 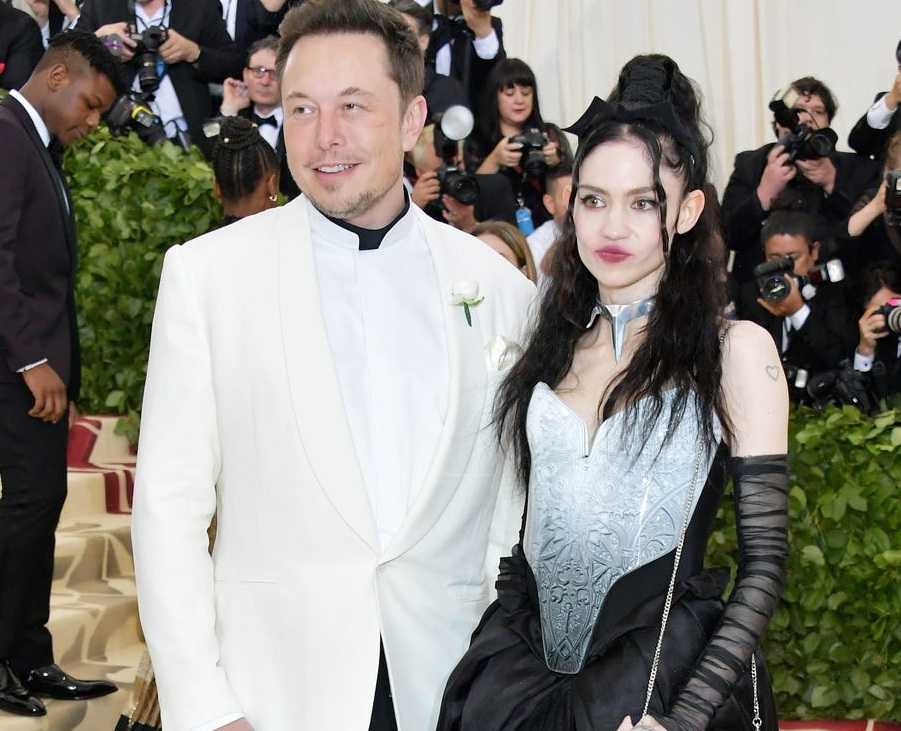 Grimes is the only artist in the top ten Google searches in both countries appearing at number five on both lists. Not surprisingly Canadian singer Grimes has given us a lot to Google this year, not least of which has been the birth of her son with partner Elon Musk, named X Æ A-12 Musk. She's also given us three singles, including her collaboration with Ashnikko on Cry, and one album, Miss Anthropocene. Looks like she's sparked interest equally on both sides of the pond!