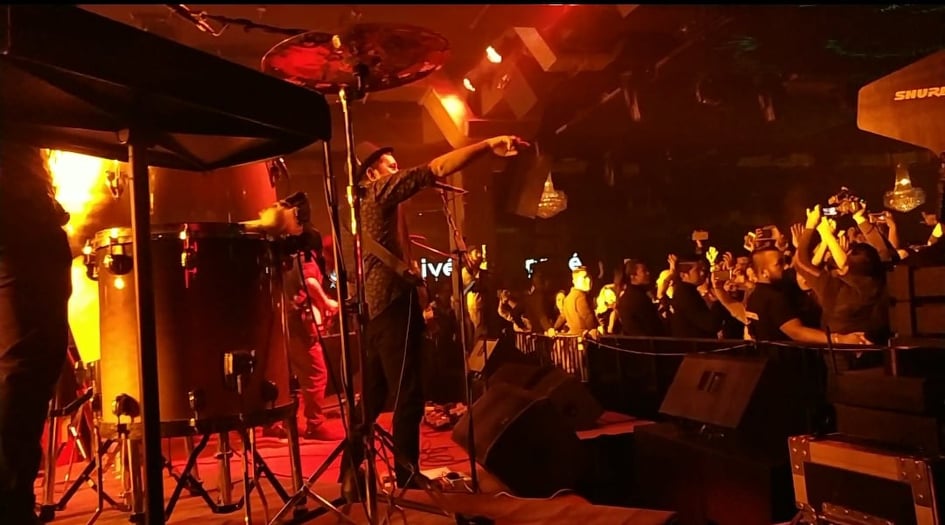 After album launch, the band gave a live performance to enthrall the crowd with their hit numbers including ‘Rato Chandra’,  ‘Chudaina Timro Maya Ley’, ‘Parelima’ followed by fresh releases from the new album like ‘Yo Jindagi’, ‘Sanniko’ and many more.

In the absence of Phiroj and Adrian, the remaining members released their ninth album ‘Hazaar Sapana’, recorded in 2016 with their new members — Prajjwal Mukhiya, Rohit John Chettri, Pratik Baniya, and Jacko Wacko. However, the album garnered a mixed review from Nepali music fanatics. 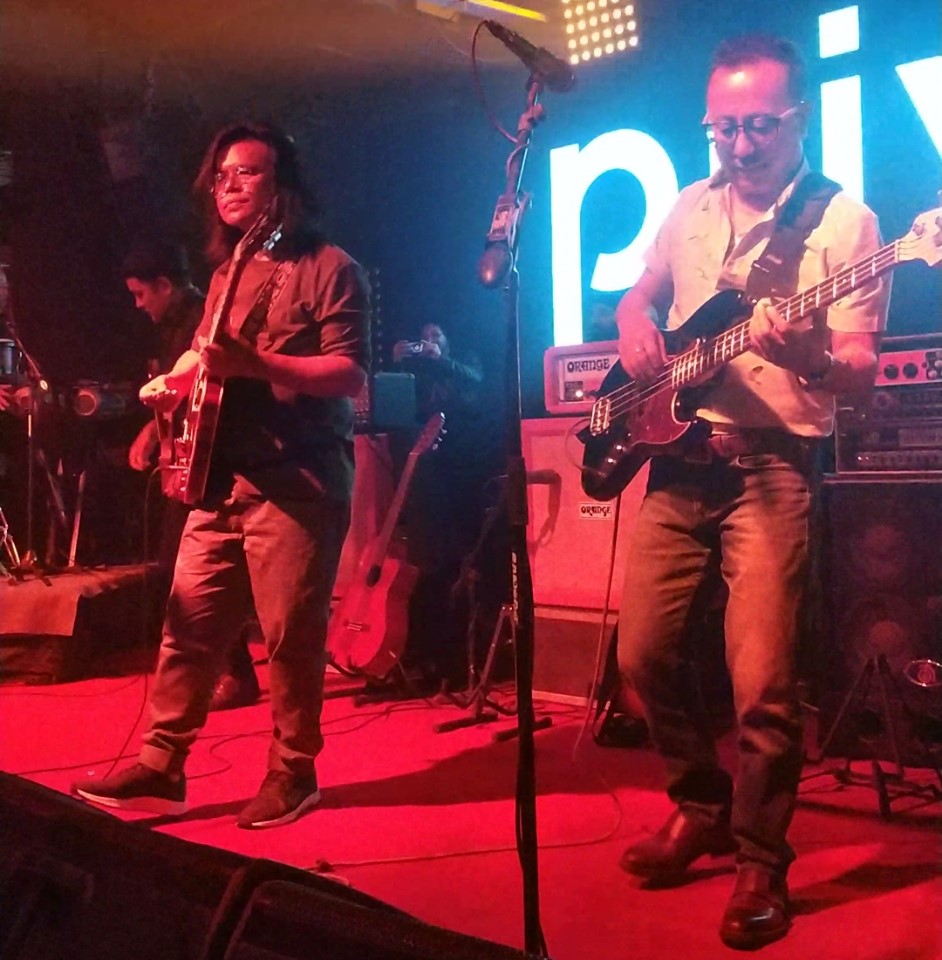 Keki Adhikari urges to stay safe at home (With Video )

Shaping career being within the box (with video)