18 Places to visit in Nepal

Nepal is home to mysterious and ancient cultures of human civilization. This escalates tourist’s curiosities to learn about the country. Despite its limitation to a smaller confined territory, Nepal is blessed with a substantial diversity in culture, tradition, languages, religion and geographical diversification making it unique from rest of the world.Nepal offers exquisite tourist destinations among others.

Nepal embraces various natural and historical places. Here is a list of 18 most famous tourist destinations in the country not to miss: Monkey temple also known as Swayambhunath Temple is one of the oldest and sacred Buddhist and Hindu pilgrimage listed in world heritage site. 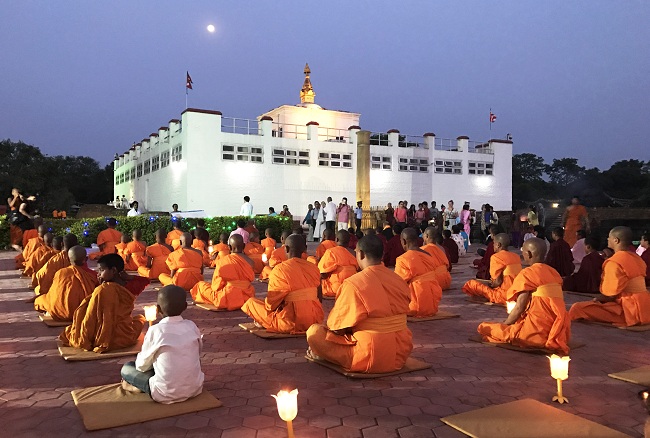 Recognized as birthplace of Lord Buddha it is one of the eight world heritage sites of the country. Mai Pokhari, located 2,121 meters above sea level, is naturally gifted. It is believed Pokhari (lake) was home to nine angles. 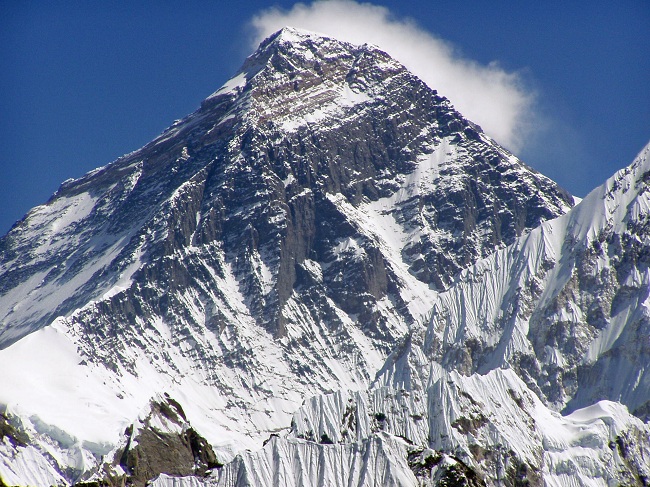 The current elevation of the mountain is 8,848 meter above sea-level. The place is famous for adventure sportslike trekking, mountaineering and sky diving.

Nestled in the lap of the Fishtail Mountain (Machhapuchhre), Lake City, Pokharais flooded with various wonders like Phewa Lake, Mahendra Cave, David Fall, Gupteshwar Cave, Bindhyabasini Temple and so on. 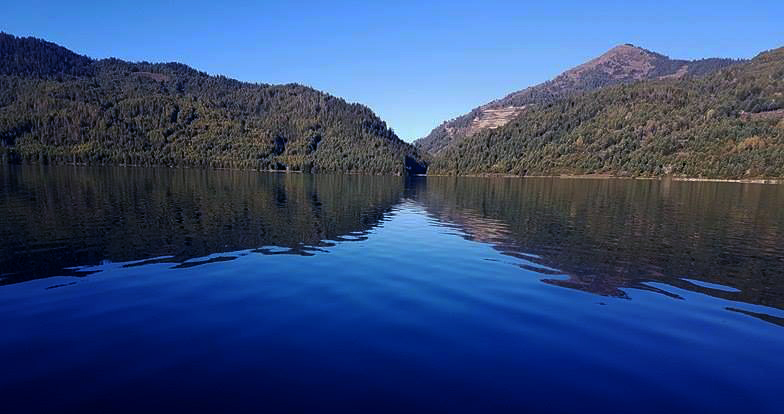 Situated 2,990 meter above sea level, Rara Lake is the biggest lake of the country havingdiverse biodiversity. 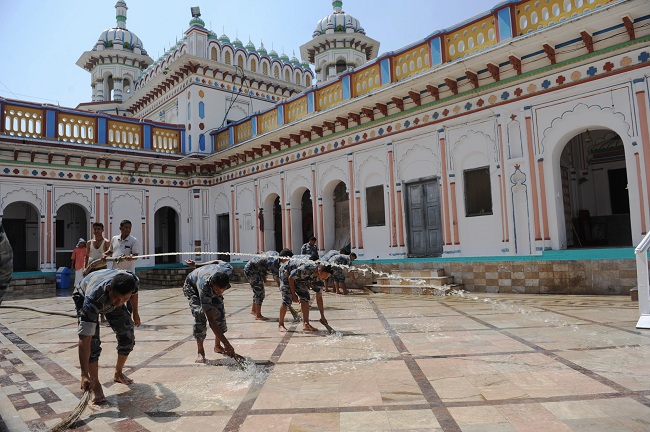 Janaki Mandir, a famous Hindu pilgrimage site is spread across an area of 4860 square feet. Thousands of pilgrims visit the Temple on the occasion of VivahaPanchami (The wedding day of Lord Ram and Goddess Sita). 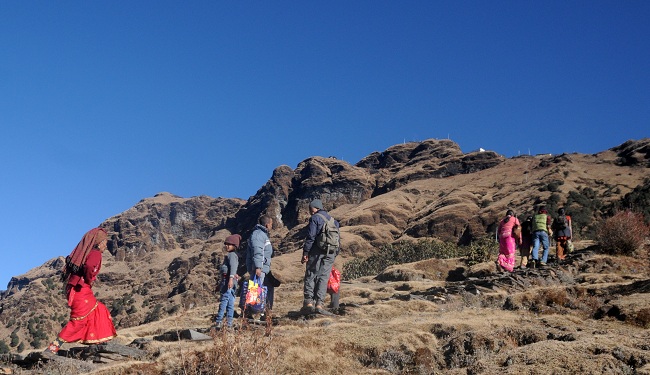 Kalinchowk is one of the religious and tourist destination famous for sightseeing and has the country’s third cable car,offering convenience todevotees visiting Goddess KalicnhowkBhagawati. Chitwan is famous for its diverse wildlife and the Chitwan National Park, and is home to 68 species of mammal, six species of herpeto fauna and 126 species of fish. Likewise, 544 species of birds are recorded among which 22 are globally threatened species. Pashupatinath is one of the famous, oldest and sacred Hindu Temples of the country built in pagoda style with gilded roof. Four sliver doors are installed facing four different directions. Muktinath is known for Muktinath Temple. The Temple is located around 3710m above sea level and is built in pagoda style. Nestled in Gorkha district of Gandaki Province, ManakamanaTemple is facilitated with Nepal’s first cable car and is one of the sacred places of Hindu Goddess ‘Bhagwati’. It is one of the three Durbar Squares of Kathmandu valley. The palace showcases an exemplary architect of Newari culture and arts. Bandipur is a famous rural tourism destination in the country. Despite being locates outside the valley, the place is known for the typical Newari civilization and its authenticity in traditions. The lake is located in Nisyang Rural Municipality-9 of Manang District. It is the world’s highest lake. It isnestled on the lap of Annapurna mountain range at an altitude of 4,919 meters above sea level SheyPhoksundo is an alpine fresh water lake situated in the SheyPhoksundo National Park of Doti District. It is elevated to an altitude of 3,990 meter above sea level. Known as ‘The paradise for apples’, Helambu is home to a number of Buddhist monasteries, pilgrimage site, trekking routes and apple orchards.